The author is entitled to a remedy. In the opinion of the Committee, an effective remedy would be the repeal of sections 122 (a) and (c) and 123 of the Tasmanian Criminal Code. 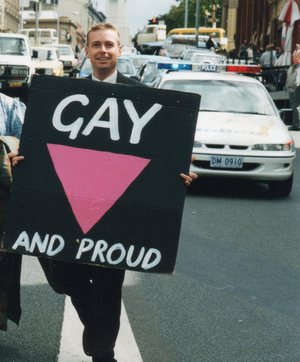 Nick Toonen was a gay Tasmanian in a state where consenting sex between adult men in private was still criminalised with a penalty of up to 21 years’ gaol. The provision was last enforced in 1984 and rights activists were determined to have it repealed.

Mr Toonen, who was the first person to petition any of the UN human rights treaty bodies concerning Australia, submitting his communication on the day the ICCPR-OP1 entered into force for Australia. He alleged that criminalising consensual sexual contact between men in private was a violation of his right to privacy and that the only effective remedy would be repeal of the relevant provisions of the Tasmanian Criminal Code.

The HRC agreed that the laws were an arbitrary interference with Mr Toonen’s right to privacy and that an effective remedy would require the repeal of those laws. It also established that the prohibition on discrimination on the basis of ‘sex’ found in articles 2(1) and 26 includes sexual orientation.

Australia responded to this landmark decision by enacting the Human Rights (Sexual Conduct) Act 1994 (Cth) which effectively decriminalised consenting sexual activity between adults throughout Australia and prohibited laws that arbitrarily interfere with the sexual conduct of adults in private. Tasmania subsequently amended its Criminal Code, which made it consistent with the Committee’s Views. 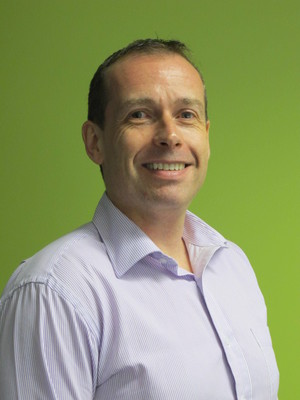